Ceilings are a very important part of any space, and they are essential to interior design. People tend to overlook them, when they can easily be the deciding factor to create a certain ambiance or vibe! Here are 8 different types of ceilings that we wanted to highlight:

A coffered ceiling is basically a group of sunken panels in a ceiling. Nowadays they are built with drywall, but back in the day they were made of stone,and they were considered a great architectural feat! 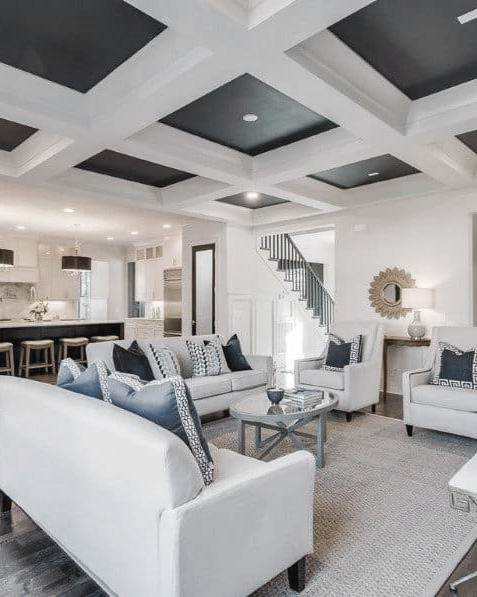 Beamed ceilings are reminiscent of an older era of architecture, where they were needed for structural support. Nowadays they aren’t really needed but they do add a bit of rustic flair, don’t you think? 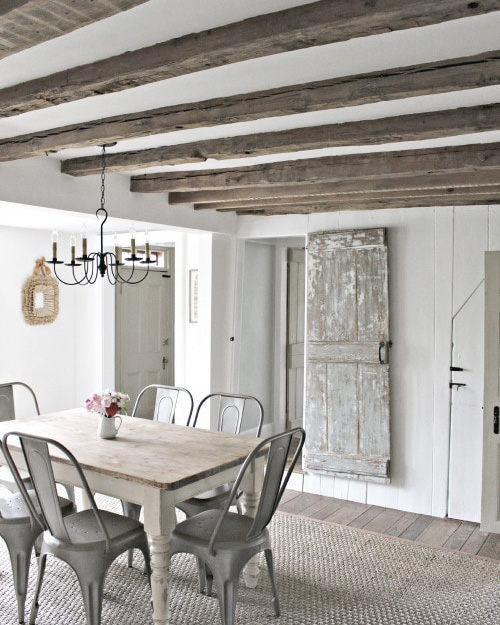 Coved ceilings can make a space look taller and softer. It’s a concave ceiling that has curved edges instead of sharp angles between the ceiling and walls and they look like a continuation of the wall! 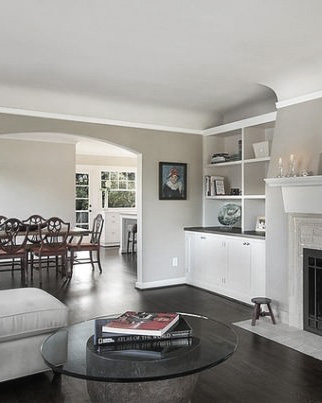 Tray ceilings (also called inverted or recessed ceilings), feature a center section that is several inches higher than the areas around the perimeter of the room. They are very popular because they can trick the eye into thinking the ceiling is higher! 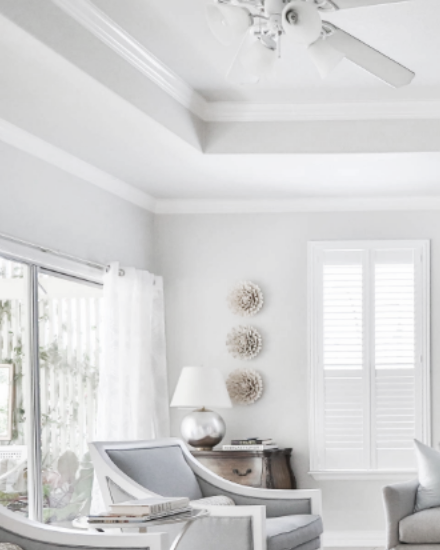 Dropped ceilings were created to hide the building infrastructure, like piping, wiring, or ductwork, by creating a space above the dropped ceiling. Dropped ceilings are can be easily removed to allow access for repairs and inspections. 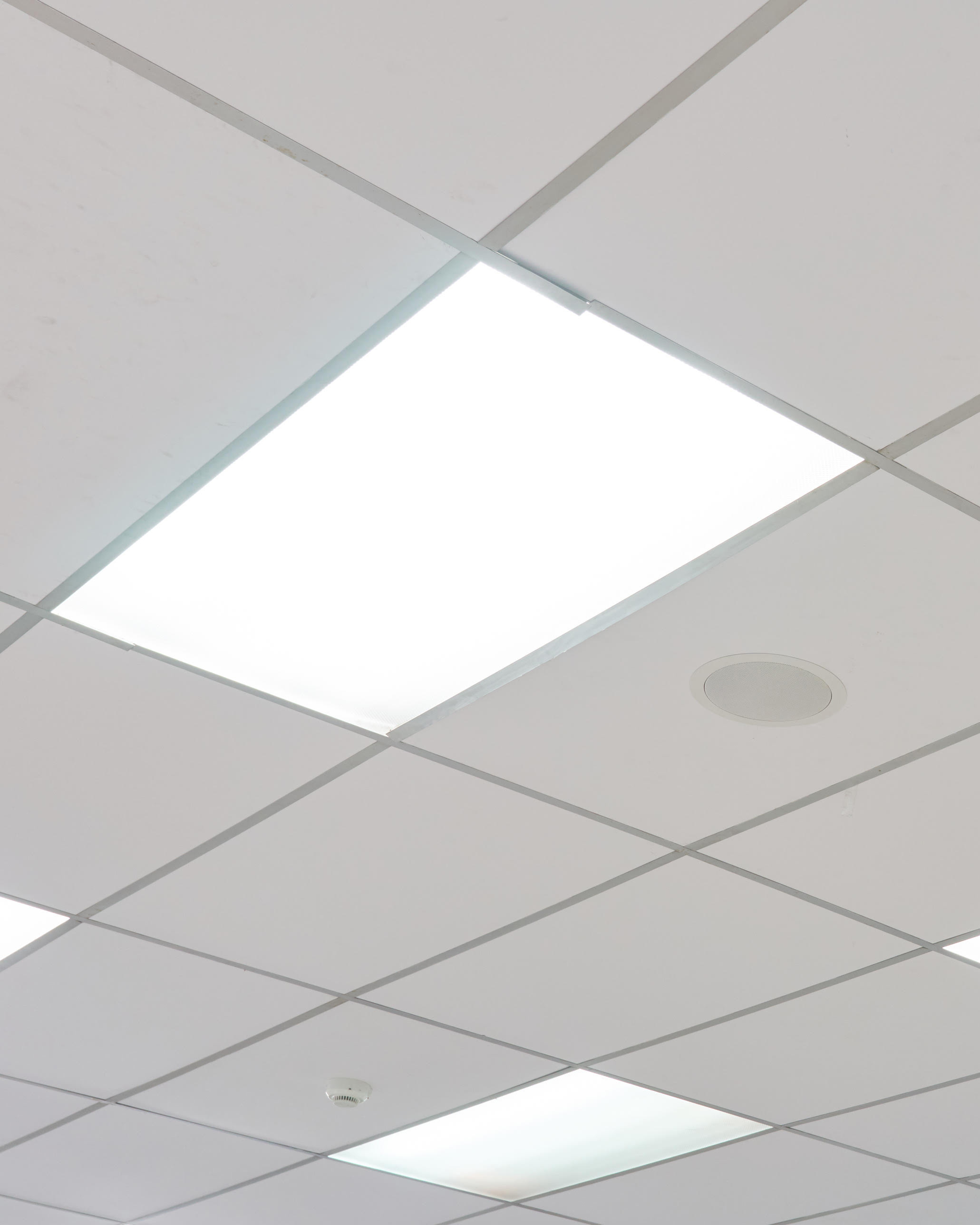 Vaulted ceilings slope upward from both sides to form a peak. They have arches are usually built out of wooden scaffolding and finished with a variety of materials, including wood planks and drywall. They are built into the house, so unfortunately they can’t be recreated in apartments! 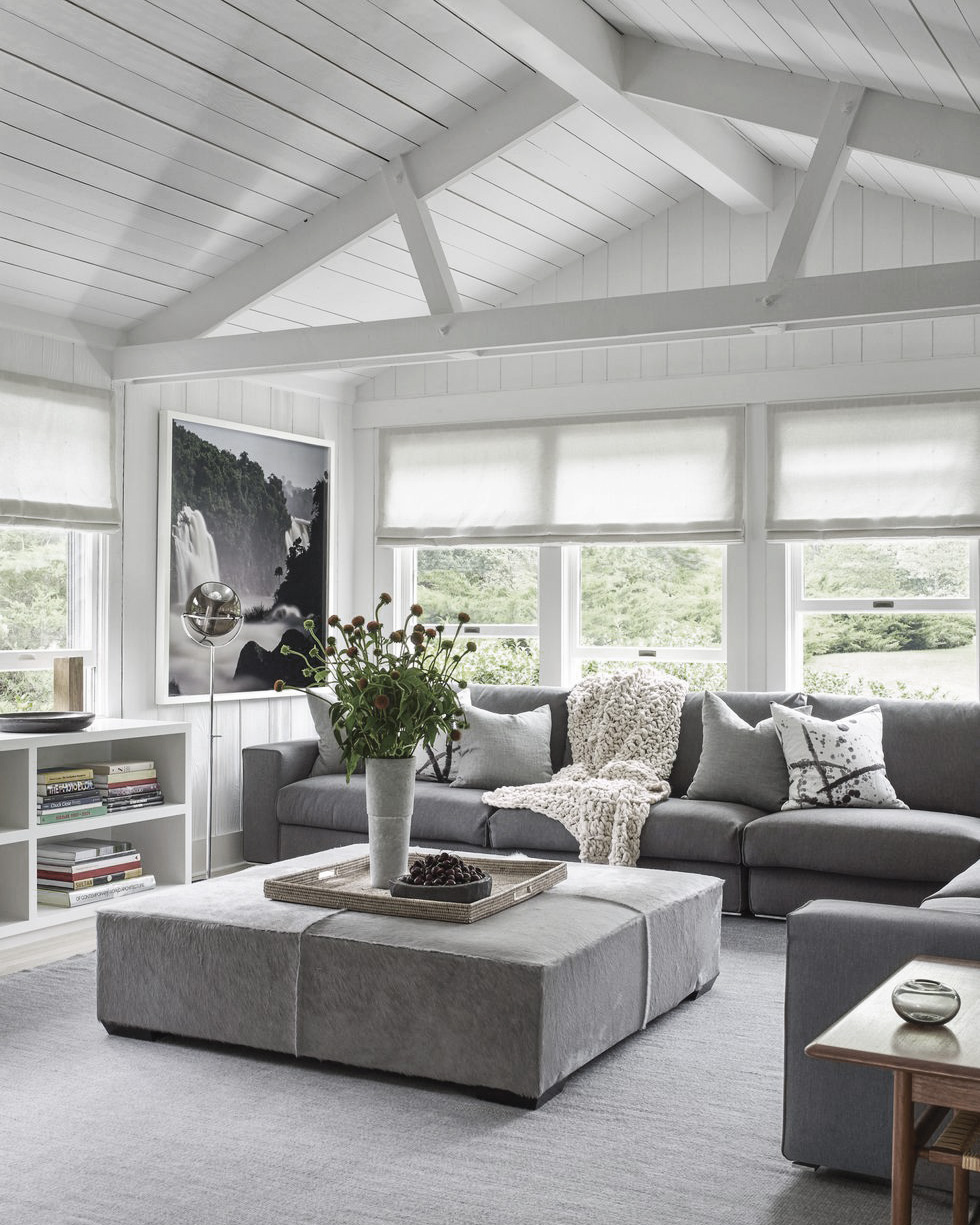 Exposed ceilings are also known as open ceilings. In this type of ceiling, all the structural systems are left exposed (unlike dropped ceilings!) Open ceilings are gaining popularity because it gives spaces an industrial look, while making them more spacious thanks to the increase in height. 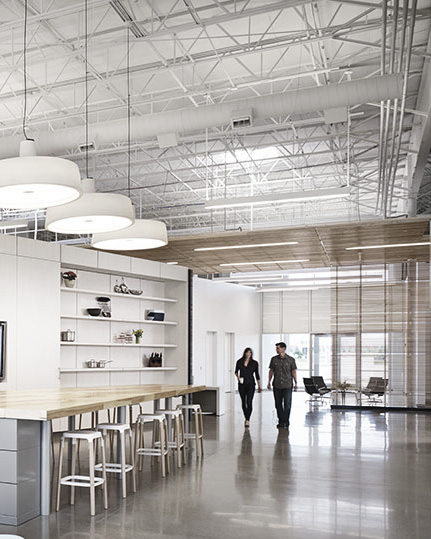 A Stretch Ceiling is a suspended ceiling system consisting of two basic components – a perimeter track and lightweight fabric membrane which stretches and clips into the track. They are very easily installed by professionals and you can get your own by filling out the following form or calling us at +1 (844) 326 7326 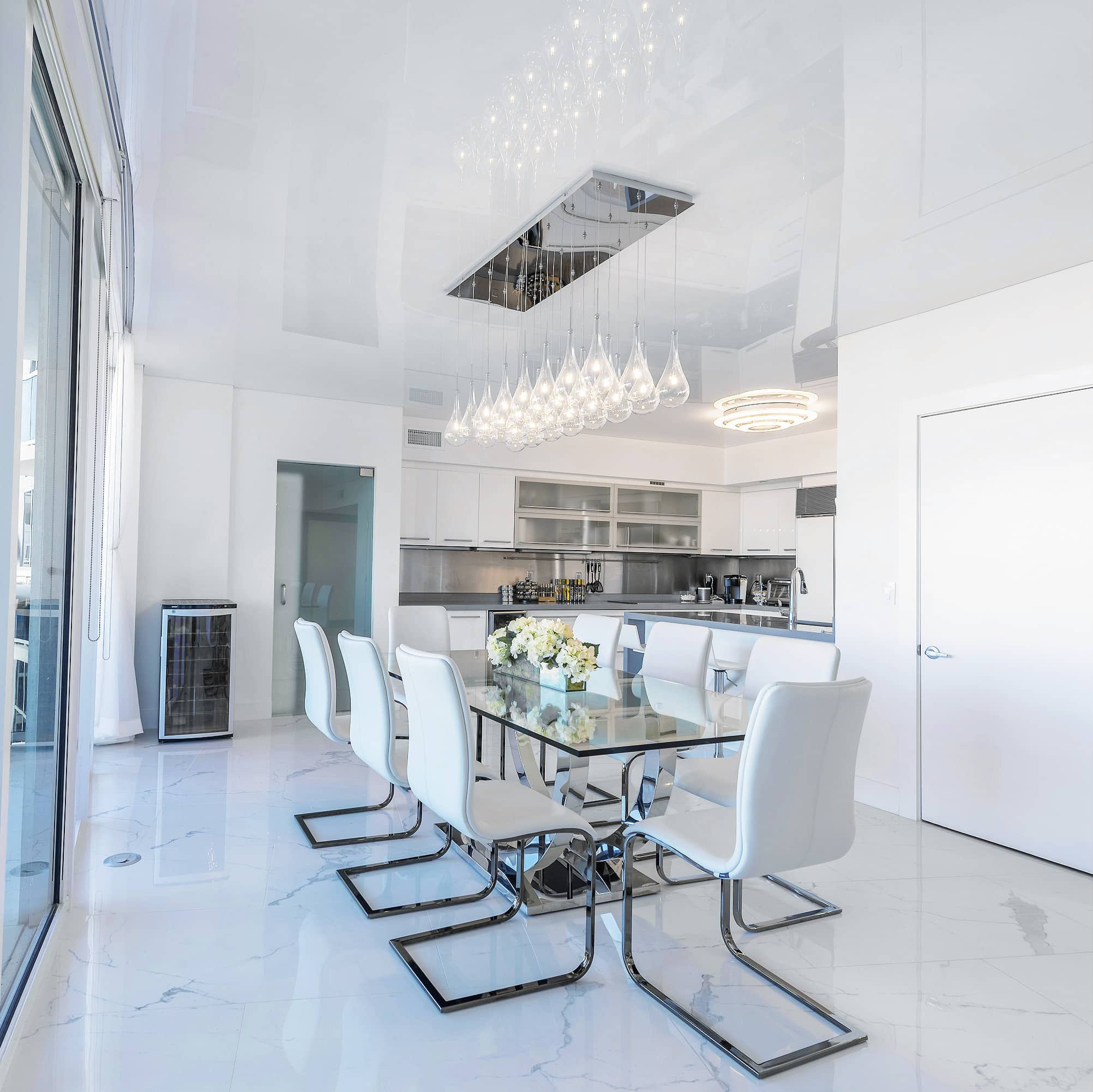 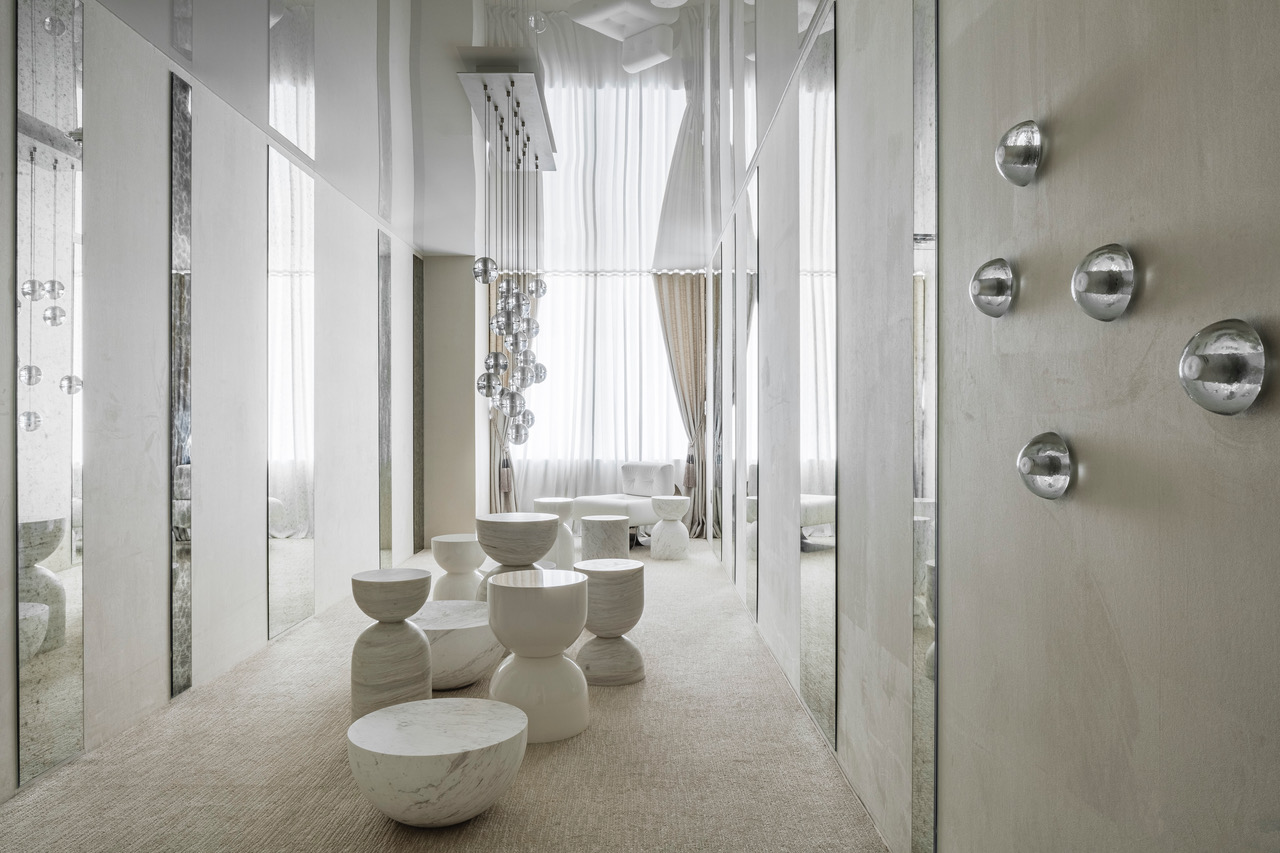 Who are we? Florida Stretch Ceilings 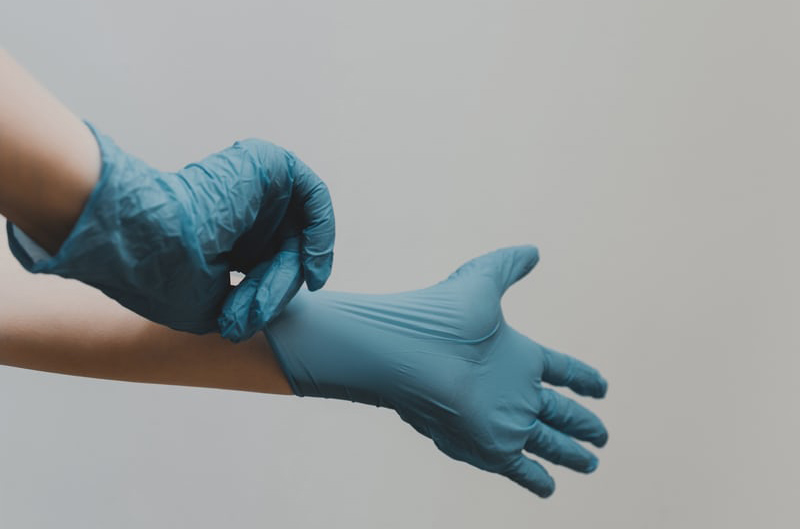 9 mistakes to avoid when you're spring cleaning 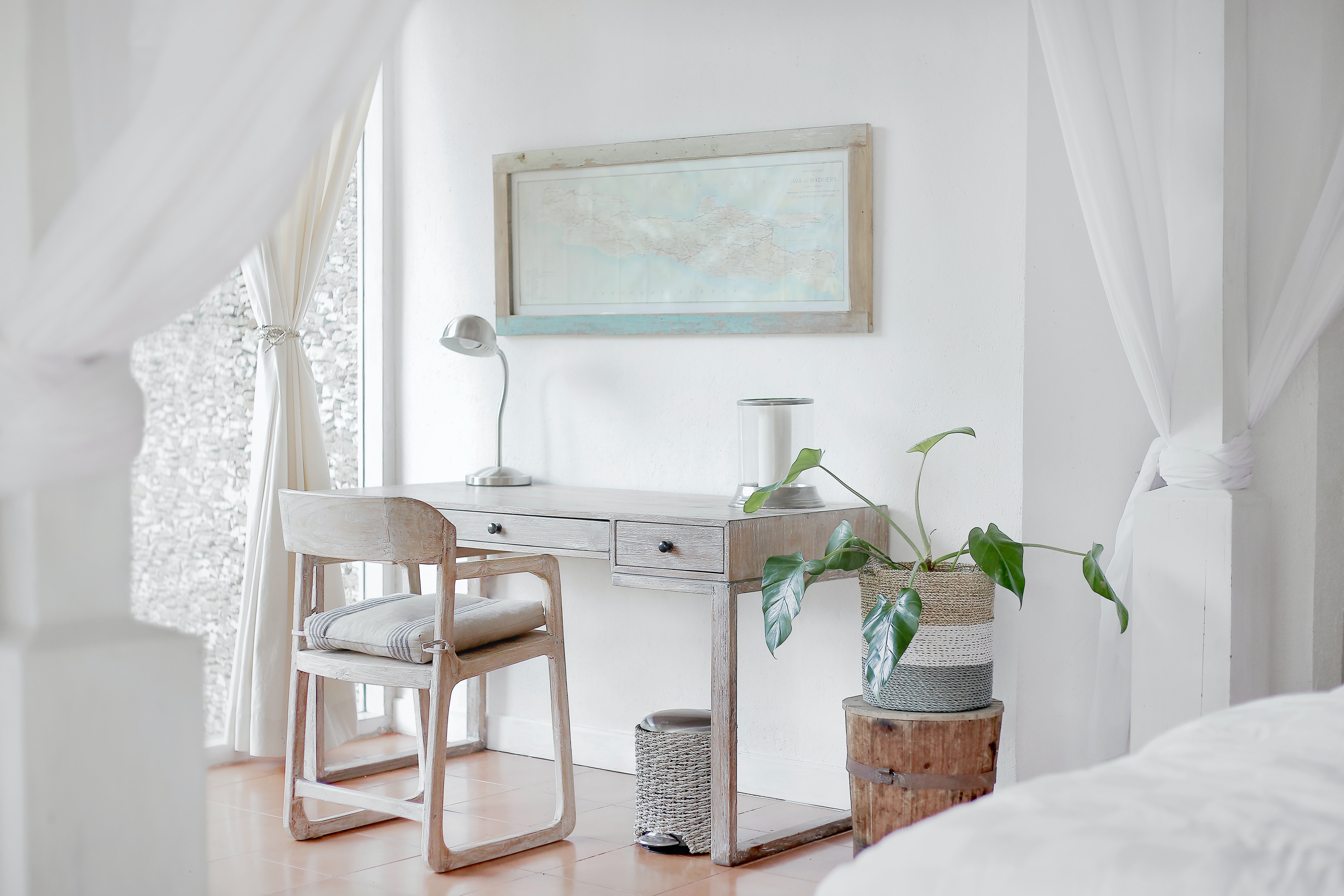 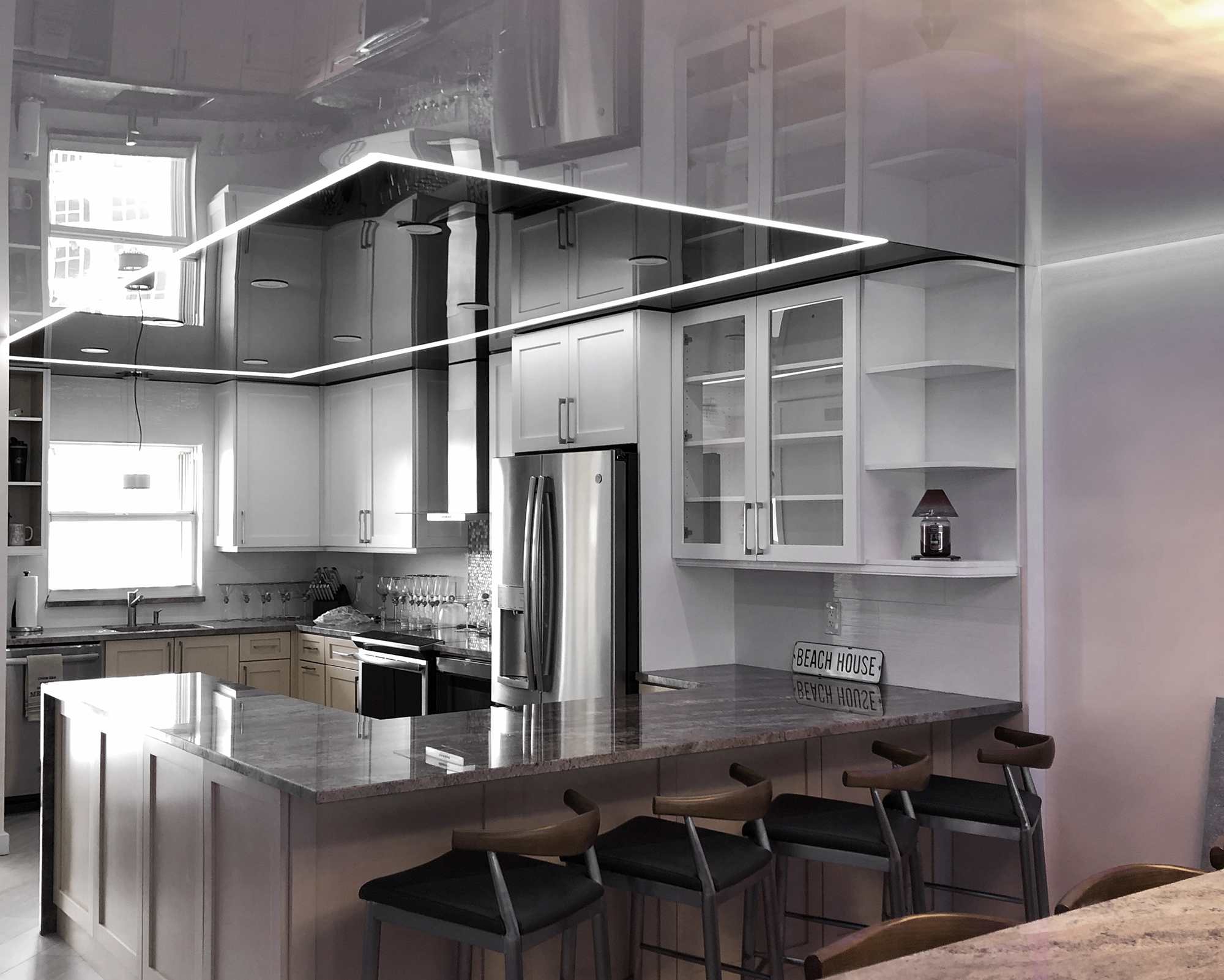 What light fixture is the best for your room? 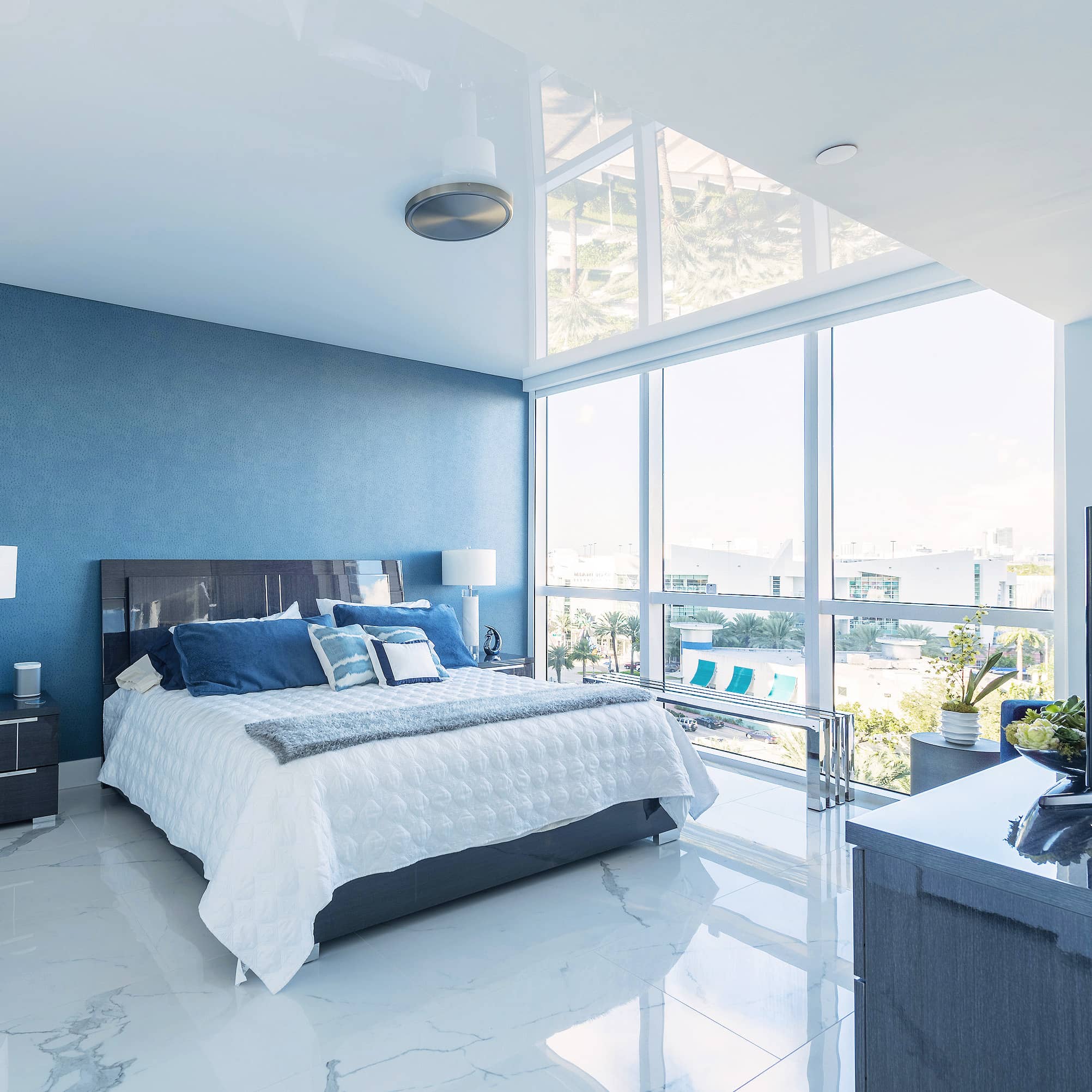 Give us a call!